The 360 Approach to Alternative Health Services

360 Total Wellness holistic approaches that help meet any of your wellness goals whether that be habit realization and correction or healthy habit forming, increasing energy, better gut health, losing weight or body fat, and even increasing or learning about self love and self care techniques.

We work with you on an individual and customized basis in a safe and welcoming environment to make sure you reach the goals you have always wanted to or the new ones you need help reaching.

Healthcare today can be a very scary and confusing place, we are here not to tell you what you have been doing wrong but to guide you where you want to be, and ensure you have the lifelong skills and tools to make it sustainable! 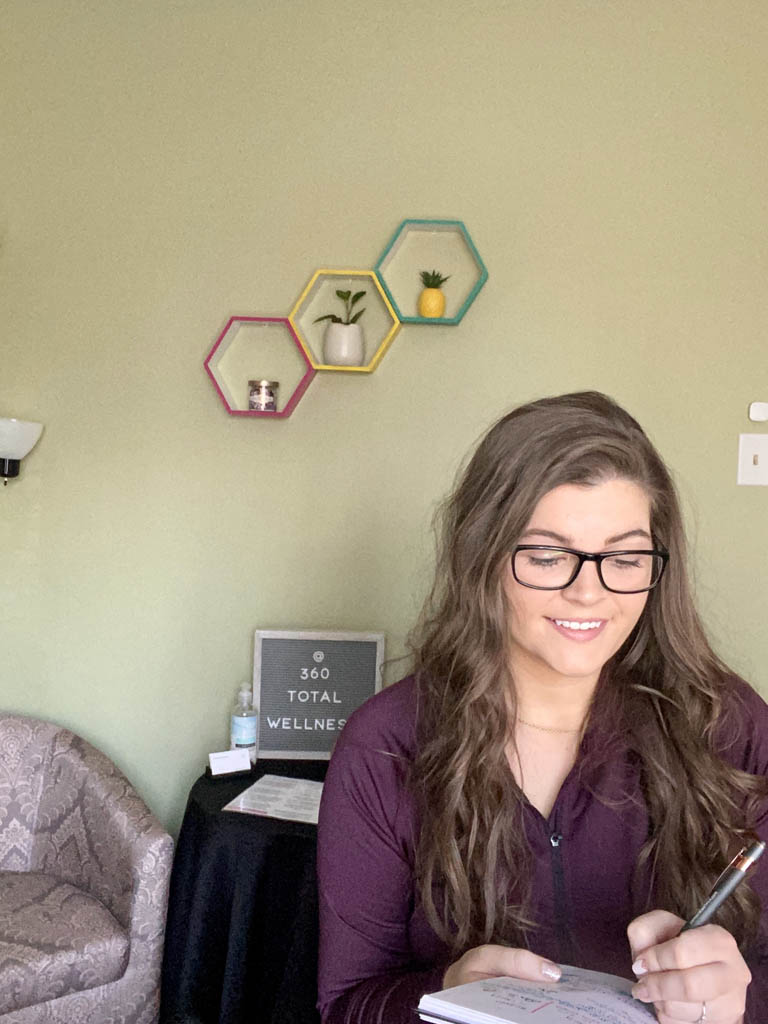 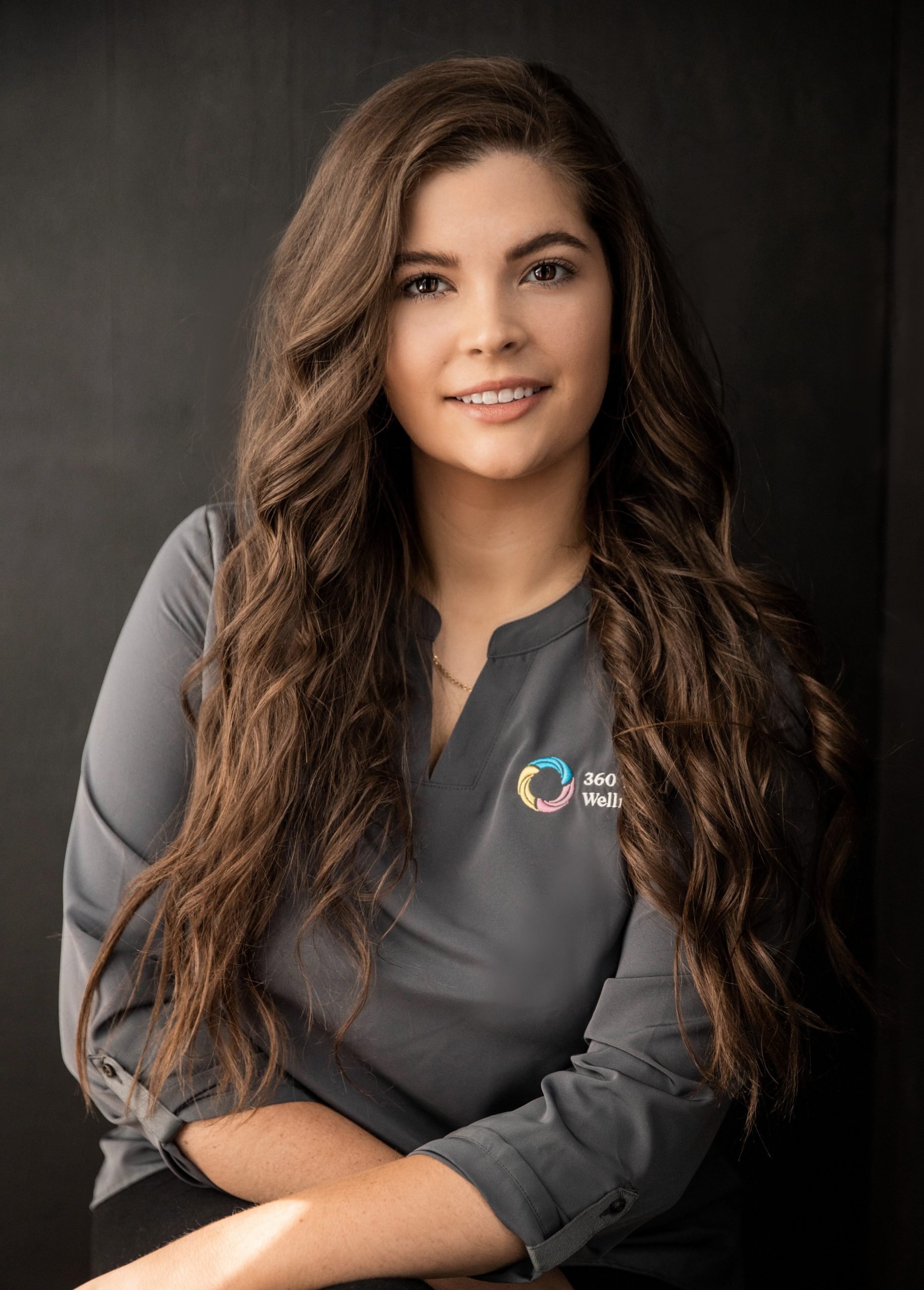 After my own struggles, I quickly realized how our healthcare world has been set up and unfortunately a lot of the time it is a confusing, sometimes deceiving, and very rushed world. Personally, when I was experiencing digestive health issues I saw several medical practitioners, and received many different answers, and even a false diagnosis that led me to take prescriptions that not only I did not need, but that caused other health issues.

Prior to receiving my misdiagnosis of Ulcerative Colitis, I even had a doctor tell me it was “all in your head”…with what I was feeling going on inside me, and being sick nearly every day I certainly knew it was not just in my head. I was tired of feeling let down, not heard, and lost. Which led me to doing hours on end of my own research, and ultimately ending up trying different holistic healthcare techniques that resolved my 3 year span of illness in less than 6 months.

This experience piqued my interest to say the least and I went back to school to learn about natural and holistic healthcare, earning different certifications, became a certified health coach, and nutrition specialist all while working on my self image and self love with the help of a trained professional. Nearly 6 years after my original health scares I have learned how my body likes to be nourished, truly love myself, and gained the education and experience necessary to help my community.

So many times I have heard stories similar to mine whether it was just being lost with what “healthy” meant, and what I was supposed to be doing about it, or having poor experiences with traditional healthcare. I began to wonder what I can do to prevent this from happening to others. Whether you do have pre existing health issues that were properly diagnosed or even misdiagnosed, or have sought out help to generally feel better and didn’t make much progress, I can sympathize with you. 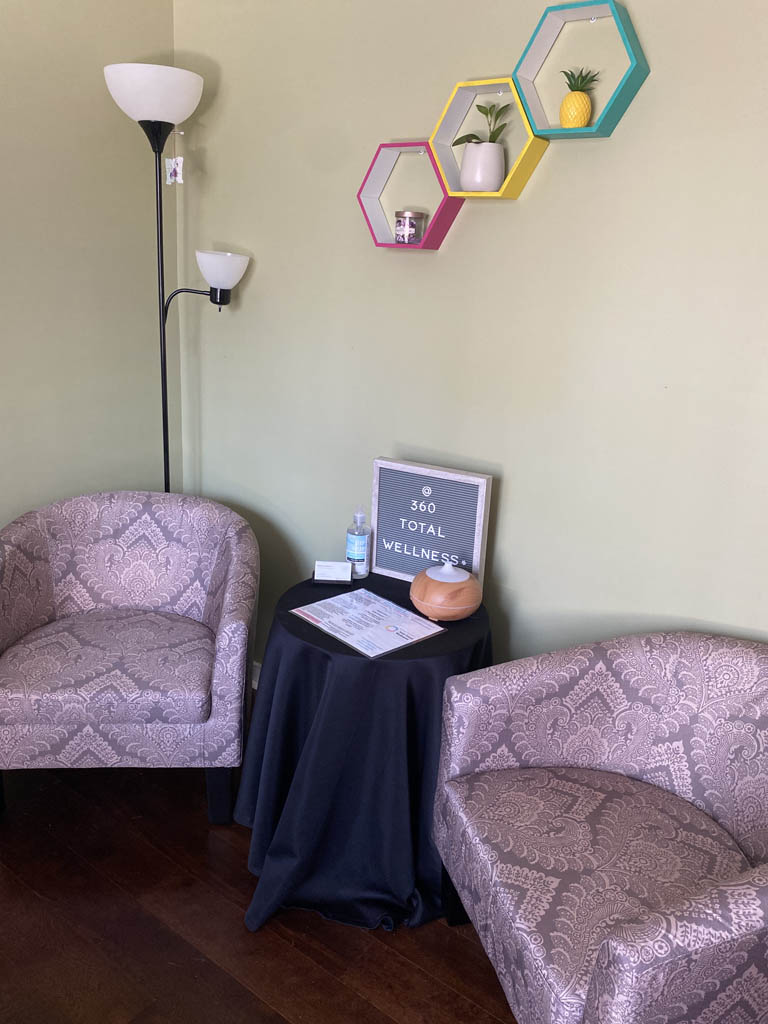 The most important message to get out to the community for me would be that there are other ways to feel better, be better, and do better.

If you have yet to try a whole mind, body and spirit approach I urge you to not give up, or lose hope and begin your journey exploring a holistic approach in a safe and welcoming environment.

Whether that be with your own research, or through working with 360 Total Wellness you CAN make it happen, and YOU can be well!